Walt and Maxine Votaw did not envision their small company, Votaw Precision Technologies, as a major contributor to the aerospace industry when they opened their doors on April 1, 1963, in a rural area of Santa Fe Springs, California. With three employees, Votaw Precision tackled its first job for ITT Cannon.

By 1984, Votaw had expanded to 150 employees and was nationally recognized as a premier manufacturing facility engaged in the design and production of precision components, fixtures, tools, ground support equipment, pressure vessels and other related items for the aerospace and commercial industries. Votaw’s efforts were contributing to nationally significant projects such as Wrap Mandrels for the Space Shuttle SRB’s, Pusher Sleds for Test Rockets, Fuel Handling Containers, Pressure Vessels, Large Mandrels, Oil Field Equipment and a Multi-Mirror Telescope for the Smithsonian Institute.

In 2003, Scott Wallace a 27 year employee was named President of Votaw Precision Technologies. Votaw’s teaming spirit is exemplified by its founders, Walt & Maxine Votaw. Walt passed away in September 2009. The company is run by Maxine Votaw.

As a result of Votaw’s excellent performance and working relationship with ATK’s team, Votaw was recently recognized by NASA Marshall Space Flight Center. On September 25, 2008, at Marshall’s annual Advocates Award ceremony, Votaw Precision Technology was chosen Small Business Subcontractor of the Year in the Prime Contractor Subcontractor Awards category for providing exceptional contributions to the ARES I first-stage contract. Votaw was nominated by its prime contractor, ATK Launch Systems. This honor was accepted by all of Votaw’s employees in recognition of the true teaming spirit required to provide this level of service.

Votaw Precision Technologies currently occupies 240,000 square feet of work space and employs 130 workers. Continuing Walt and Maxine’s tradition, it still strives to maintain the straightforward and efficient policies that gave rise to its profitability in its earliest days. “Technical excellence and reliability remain our goals,” says Wallace. “Votaw’s future, like its past, is tied to our ability to deliver a quality product to our customers at a fair price and on time. Our strength is our people and our company motto is “Mission Success Begins Here.”

Votaw’s Quality Management System is third-party registered by SAI Global and complies with ISO 9001 + AS9100. Please contact Votaw Precision Technologies for all of your Ground Support, Tooling, and Flight hardware needs. 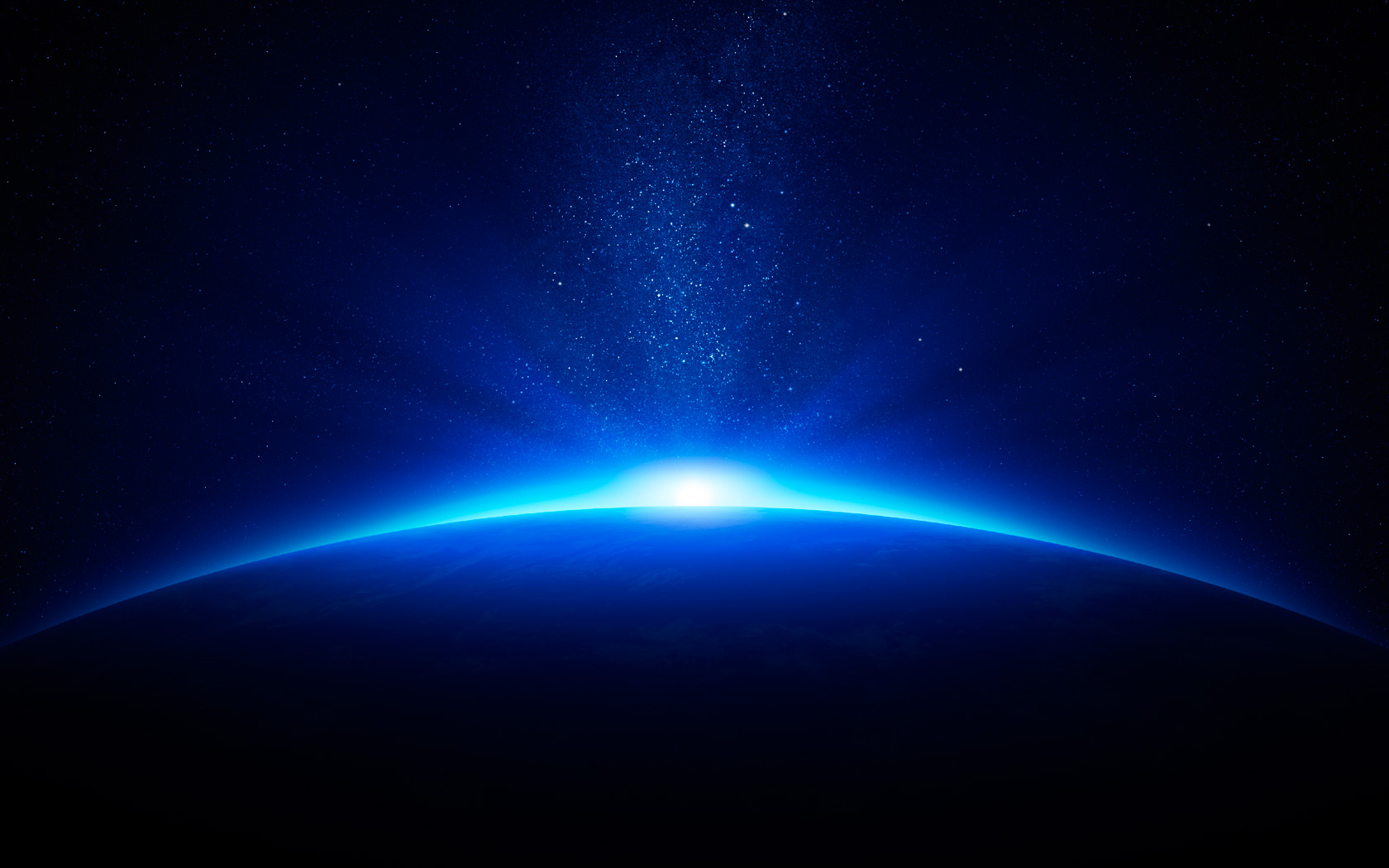 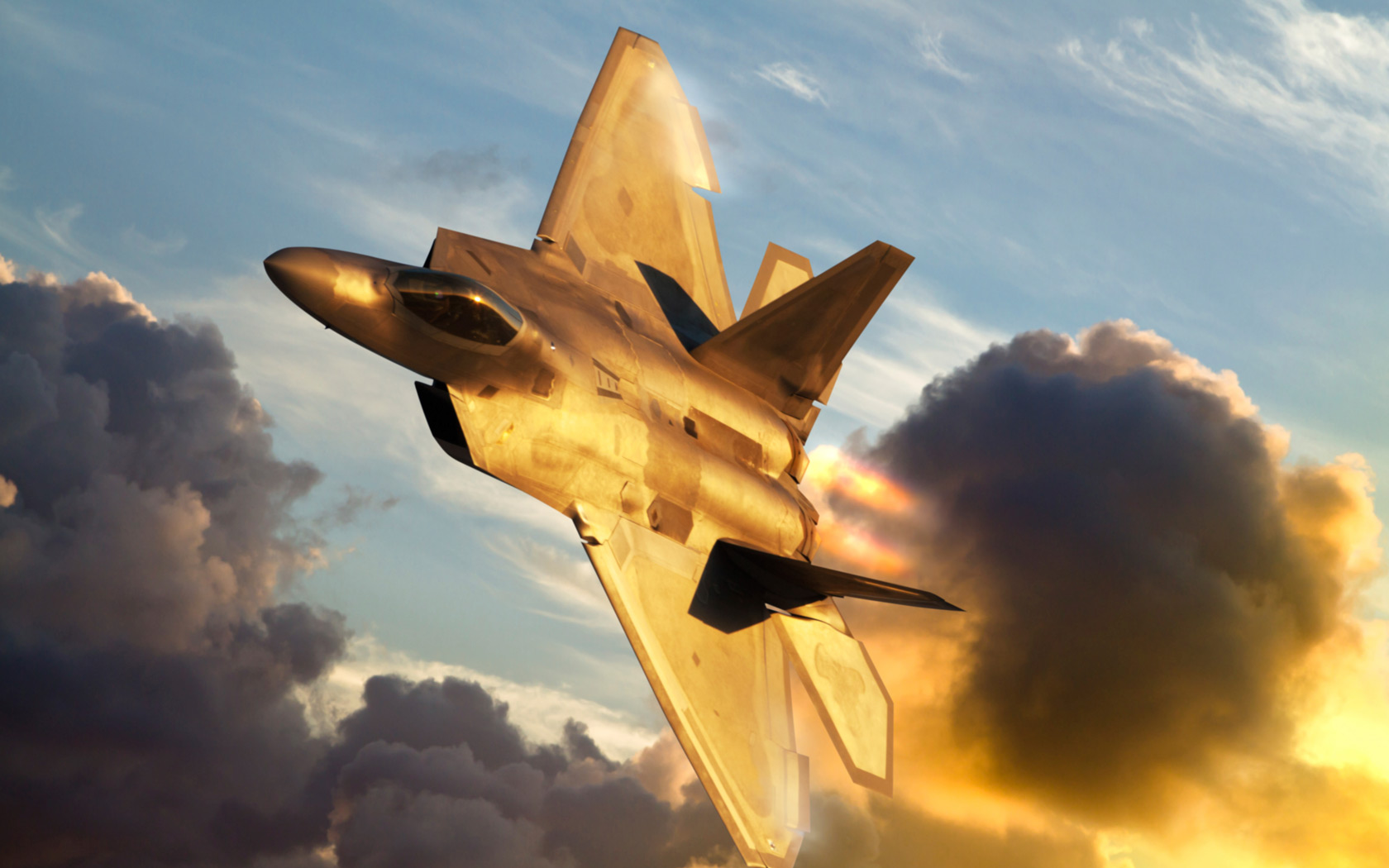 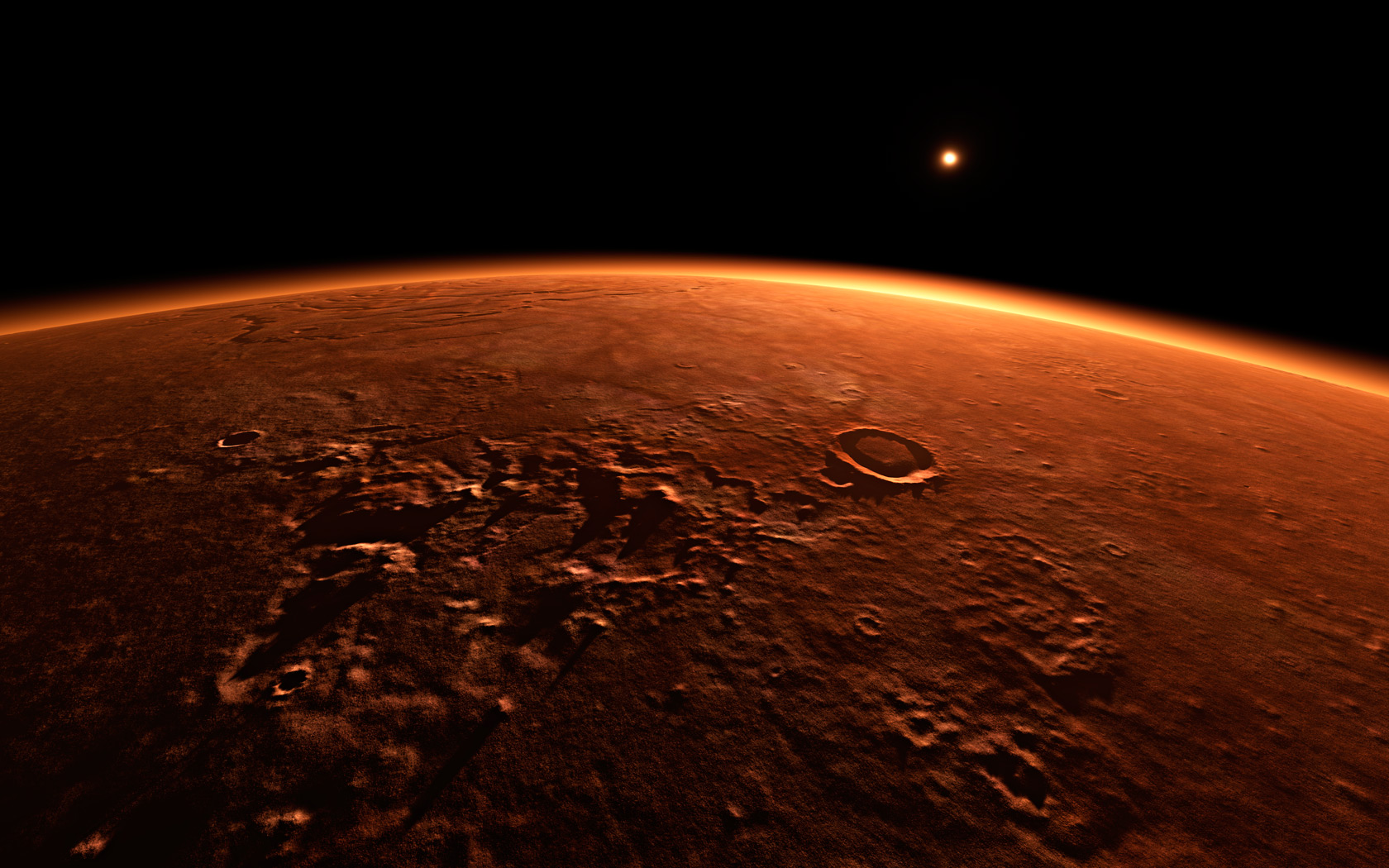 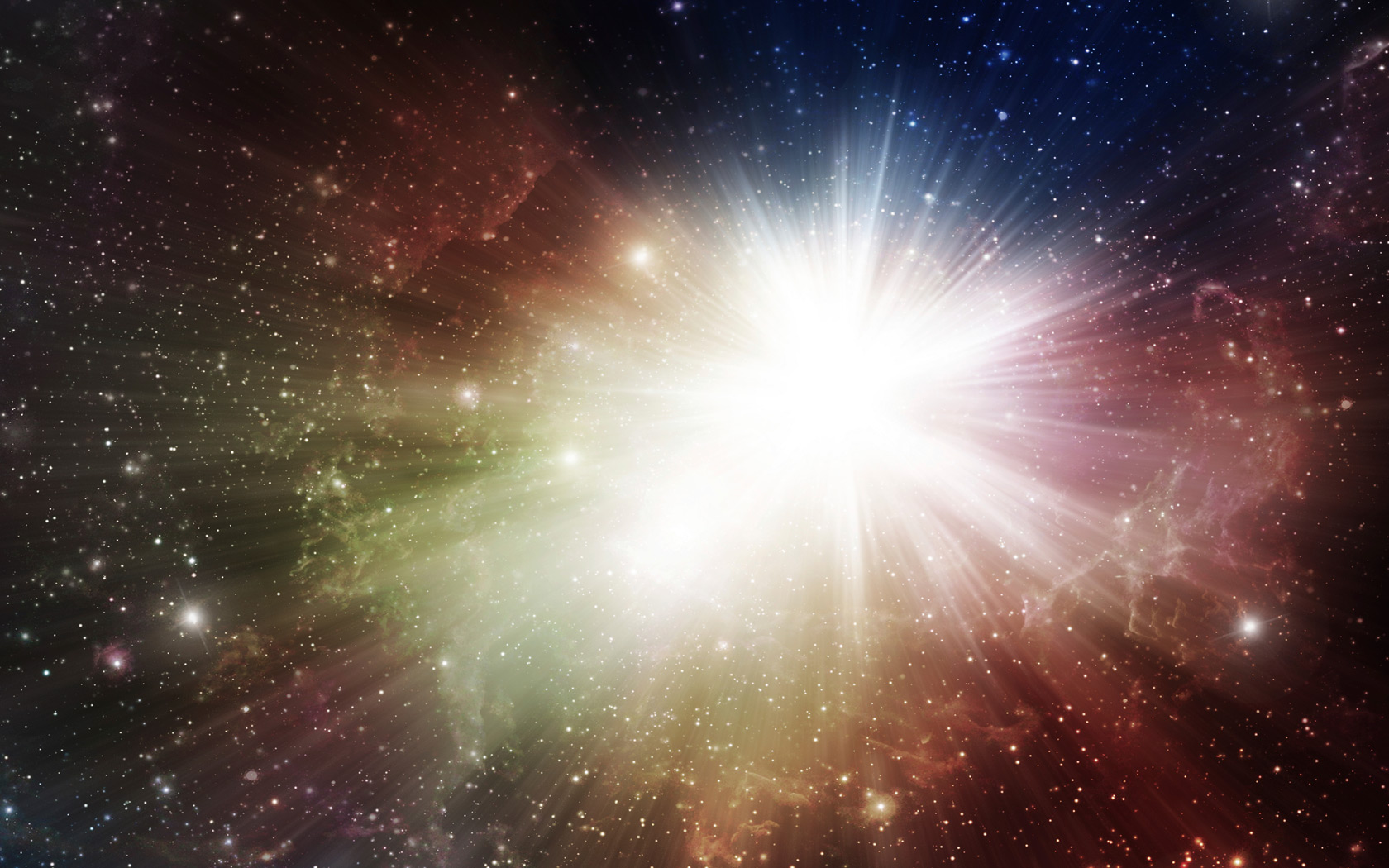